Suzi Naomi MacGregor (BMus, Prof.Dip Acting) is a freelance vocalist/musician/teacher based in West Wales. She is a singer at heart, having grown up in a musical family and trained in voice at Goldsmiths University.

Over the last 7 years, her life has been strongly influenced by her close connection to nature and the coast, having been based between Pembrokeshire and Costa Rica, exploring vocal practise and performance in wild spaces. Since returning to the UK full time, Suzi has been developing her own music, writing and teaching – working on solo and collaborative projects.

After walking the Camino de Santiago in 2019, she became increasingly interested in the links between singing, walking, nature, improvisation and play.

Suzi is currently exploring Contemporary Vocal Improvisation with the teacher/performer Briony Greenhill, and is making plans to record and release her own album this year.

Most recent collaborative projects include: 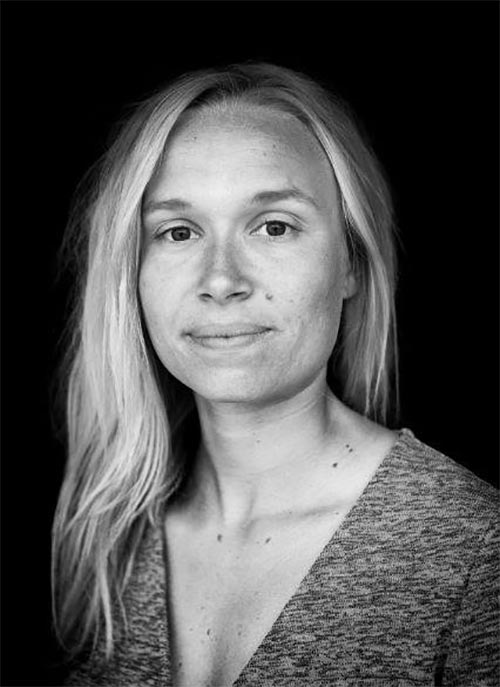